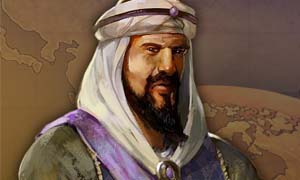 Sultan Salahuddin Ayubi was a person of extraordinary qualities; as a military strategist, a ruler, and as a person. The person who for 20 years faced the Crusaders’ storm and ultimately drove them back was the hero of hundreds of fights. Rarely has the world seen a more noble and kind conqueror. Even his adversaries came to revere him for his unmatched military prowess, valor as a politician, and moral fortitude. He is famous for driving the Crusaders out of the Holy city of Jerusalem. Christian chroniclers recognized his valor, particularly in the chronicles of the siege of Kerak in Moab. Despite being the Crusaders’ enemy, he gained the admiration of many of them, including Richard the Lionheart. He rose to fame as a recognized illustration of the chivalric ideals rather than becoming a despised character in Europe. The Crusades are the most insane and protracted conflict in human history, during which the Christian West’s storm of murderous fanaticism erupted across western Asia.

Salahuddin ruled over Egypt, Syria, Mesopotamia, the Hijaz, and Yemen at his zenith. His greatest accomplishments are documented throughout history, but we will focus on two in particular because they are admired not only by Muslims but even by those who opposed him. The first was the crusader wars, and the second was the conquest of Jerusalem.

Origins of my favorite personality

Salahuddin Ayyubi was born in Tikrit on the West Bank of the Tigris in the year 532 AH/1137 CE, a place that is halfway between Mosul and Baghdad. His family has Kurdish ancestry and background. After being exiled from Tikrit, his father Najm ad-Din Ayyub fled to Mosul in 1139 together with his brother Asad al-Din Shirkuh. Later, he entered the service of Imad ud-Din Zangi, who appointed him commander of his Baalbek citadel. Following Zangi’s passing in 1146, his son Nur ad-Din assumed control of Aleppo and the Zangi tribe. After the death of Shirkuh in 1169, his nephew Salahudding was appointed in his place. 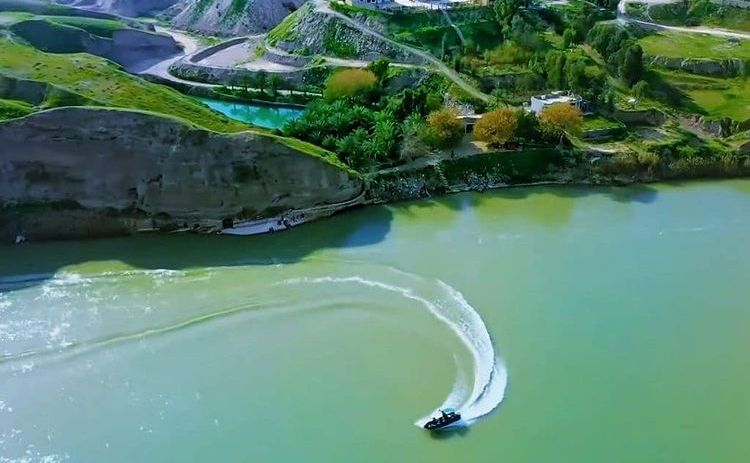 For nearly three centuries, Christianity waged war against Muslims in expedition after expedition, until failure produced lassitude, and superstition itself was disproved by its efforts. Europe was starved of people and resources and was in danger of social collapse, if not total extermination. Millions of people died from sickness, famine, and combat, and the Cross-bearing warrior was humiliated by every atrocity imaginable. To save the Holy Land from Muslim control, Peter the Hermit and his supporters incited the Christian West into a crazed religious frenzy. According to Hallam, “every method was employed to incite an epidemical hysteria.”

To stop Crusader reinforcements from Karak and Shaubak along the Nablus road, Salahuddin crossed the Jordan River and captured several prisoners. While this took place, Guy of Lusignan’s main Crusader force relocated from Sepphoris to al-Fula. Salahuddin marched to Ain Jalut and dispatched 500 skirmishers to harry their force. The Ayyubids unpredictably moved down the stream of Ain Jalut as the Crusader force—recognized as the largest army the kingdom had ever generated from its resources, but outmatched by the Muslims—advanced. However, Raynald of Châtillon harried Muslim commercial and pilgrimage routes with a fleet in the Red Sea, a water route that Salahuddin needed to keep open, after a few Ayyubid expeditions, including attacks on Zir’in, Forbelet, and Mount Tabor. Salahuddin prepared a fleet of 30 galleys in response and attacked Beirut in 1182.

Salahuddin seized the majority of the Kingdom of Jerusalem in July 1187. He engaged Guy of Lusignan, King Consort of Jerusalem, and Raymond III of Tripoli on July 4, 1187, at the Battle of Hattin. The Salahuddin army, determined to win, wiped out the majority of the Crusader army in this single encounter. It was a significant setback for the Crusaders and a turning moment in their history as the Christians have now entered a truce with Salahuddin for their survival. 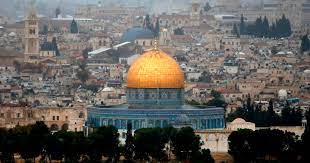 Raynald de Châtillon attacked Muslim caravans. The members of these caravans had recited the Crusader-Muslim truce to win his pity but he had ignored them and insulted their prophet Muhammad before killing and torturing many of them. Salahuddin took an oath to personally put Raynald to death after learning this.

The Third Crusade focused all of Europe’s resources on one project, namely the conquest of Jerusalem. But the full force of Europe and the combined wealth of its kings could only lay claim to one, a small fortress, Acre. Salahuddin triumphantly made his way back to Damascus, where his fellow countrymen hailed him as a model of bravery and chivalry. He had brought the Muslim community together to face a common enemy, something that few had done before him.

The rest of his days were devoted to prayer and almsgiving as he built schools, hospitals, and a just government in his domains. On March 4th, 1193, this prince of warriors and my favorite personality passed away and was buried in Damascus. 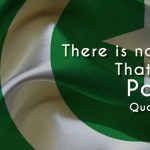 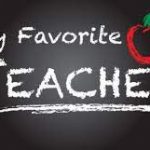