Muhammad Ali Jinnah was the son of a successful merchant, Jinnah Poonjah. His mother Mithibai. He was the first child of his parents. His early education was in Karachi at the famous Sindh Madressatul Islam. At the age of 16, he completed the matriculation exam and then proceeded to England to continue his education. From Lincoln’s Inn, he graduated as a lawyer in 1896. He began practicing law in Karachi after leaving for India and soon was a force to reckon with in the judicial circle of the Indian Subcontinent. The following essay on Quaid e Azam is an ode to the person also known as Baba-e Qaum. 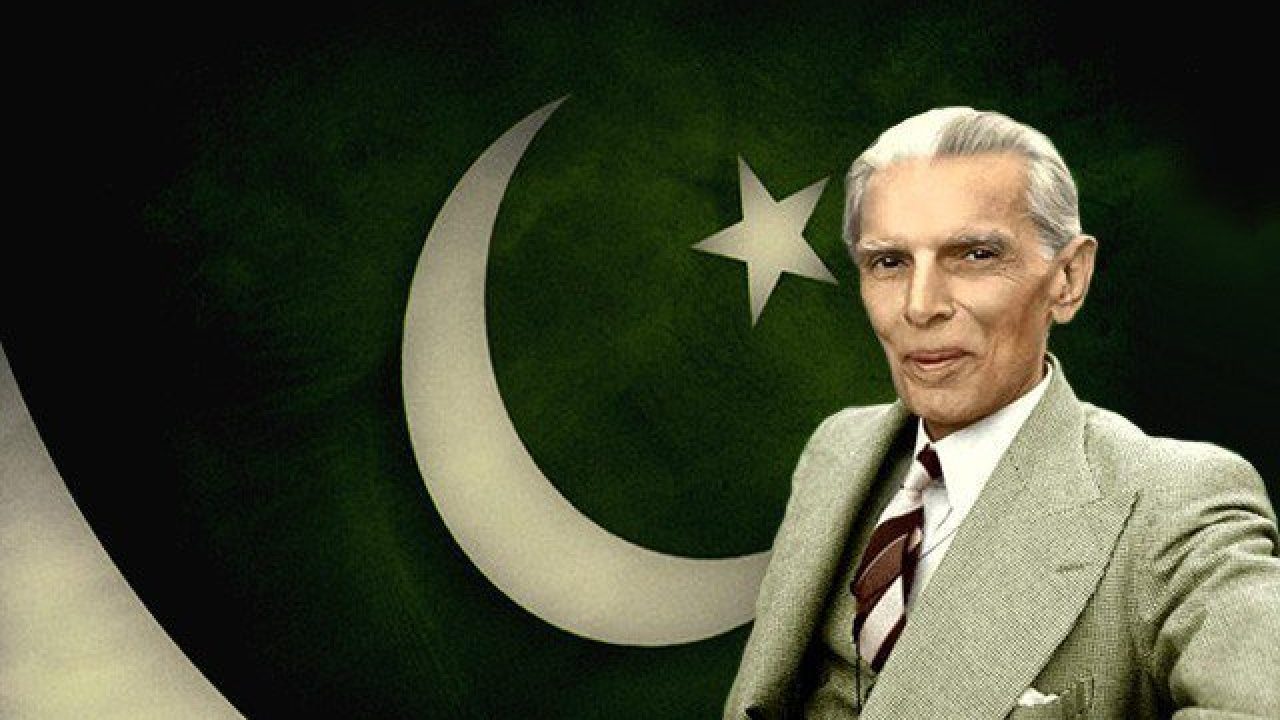 He joined the Indian National Congress at the start of his political career. Jinnah belonged to a group of moderate Congressmen who favored Hindu-Muslim cooperation in the quest for independence and self-rule. In order to accomplish his objectives, he wanted to employ legal means. He made every effort for many years to bring about peace and harmony between Hindus and Muslims. He attempted to unite them, but their differences prevented him from doing so. He soon came to believe there was no chance of Hindu and Muslim unification.

Unstoppable in the face of adversary

Muhammad Ali Jinnah was a frail and slender man. He was not in good health. However, he was also a man with a strong will. He had to deal with many challenges and tribulations throughout his struggle for the Muslim state, yet he persisted and worked relentlessly. He had the stability of a rock and remained a steadfast leader.

The miracle of Pakistan

The formation of Pakistan, without a doubt, is the result of Quaid-e Azam’s tireless efforts, sincerity toward the Muslim nation, and God-gifted intelligence. This is why Quaid-e Azam enjoys the seldom achieved fame in the history of Pakistan and the subcontinent.

The people of the subcontinent have been a submissive horde who were defeated after the war of independence, they were defeated on the battlefield due to the military superiority of the British Empire and hence had accepted their fate as colonialized. The ray of hope they saw was Quaid-e Azam, who turned out to be not only an excellent lawyer but a politician as well, and he was a staunch supporter of democracy, for him living under the rule of the British, or Hindu majority was unacceptable.

Although in the beginning, he had been in favor of British ruling India was better than Hindus taking the reigns of the subcontinent and turning it into a Hindu empire. He later realized the error of his judgment and declared the impossibility of Muslims and Hindus ever living together in peace. The turnaround from hopelessness was epic. It was for the first time in decades that Muslims found themselves looking at a person who they believe will get them out of the misery they have been in for too long.

He singlehandedly countered the politics of the British and looked through Hindu diplomacy when they brutally opposed the partition of Bengal because it gave the Muslims a majority status. He knew then that if independence was achieved under the banner of the Indian Congress, the status of Muslims will be no more than slaves. His joining of the Muslim League was a sign of his realization of what the fate of Muslims could be if the stand against the wave of Hindu nationalism was not taken.

Quaid-e Azam was not a warrior or a conqueror in the traditional sense. He didn’t lead the soldiers on the battlefront nor did he enter conquered cities as a successor. He won 100 million Muslims a piece of land through a very different path. It was not rebellion but a brilliant mind who won independence on tables instead of through a war.

Quaid-e-Azam A brilliant leader, Muhammad Ali Jinnah devoted his life to gaining a state for the Muslims of India. For his unrelenting dedication to the creation of Pakistan—an autonomous Muslim state—he is held in high regard by the people of Pakistan. The Muslim population of the Indian subcontinent benefited much from Jinnah’s efforts. He revitalized the All-India Muslim League, the Muslim community’s political platform in British India. He also had a significant impact on the talks that resulted in the division of British India into India and Pakistan. After Pakistan gained its independence, Jinnah served as the country’s first governor-general and contributed to building the new state. 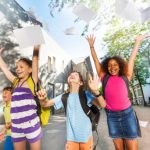 My Last Day At SchoolEssays 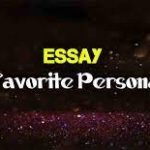